When Buying off the plan doesn’t go to plan – changes to my disclosure statement, can I terminate?

Choosing to buy a property off the plan means you are entering into a contract before the construction has been completed or commenced. Changes in market conditions or other changes during construction can mean things don’t always go as planned.

Most standard contracts of sale settle in thirty to sixty days. Buying off the plan can take several years for settlement to occur. Due to the timeframe and because you can’t physically inspect the property, an off the plan contract will typically contain:

Unlike normal contracts, off the plan contracts will also include special provisions written by the seller. These account for any contingencies between when you sign the contract and the settlement date such as delays or changes in construction. Be aware that each seller will have a different set of conditions in their contract. It is recommended you seek legal advice on your off the plan contract before signing.

What is a Disclosure statement?

Because you can’t physically inspect the property (usually not constructed at the time of purchase), there are additional legislative requirements to protect the buyer. At law, the seller must provide a disclosure plan and disclosure statement with the contract of sale. There are specific requirements on what is contained in the disclosure statement, such as identifying the proposed lot to be purchased.[1]

Changes occur during construction? – This isn’t what I was promised

Sometimes unforeseen changes occur during the construction stage, for example a statutory authority imposing development conditions.  If changes occur to the original plan making the first disclosure statement inaccurate, the sellers must provide the buyer with an updated disclosure statement stating the inaccuracy and changes. This must be provided at least 21 days before settlement.[3]

Depending on the type of change, you may be able to terminate the contract by written notice to the seller. You only have a right to terminate if you are materially prejudiced by the change.[4] This means showing that you have been disadvantaged in a substantial way by the particular circumstances.[5]

Determining if a buyer is materially prejudiced is not as straight forward as you think. The focus is on the buyer’s particular circumstances. This means, just because one person in a development may be materially prejudiced, doesn’t mean each other buyer will automatically be as well.

In 2007, Ms Wilson purchased a lot in a staged development called Tennyson Reach.[6]  The developer issued a further disclosure statement with a number of changes to the development due to changes in market value resulting in a cut in costs. One of these changes was the removal of CCTV security equipment. The court held that the security system was promoted in the original disclosure statement and was an integral feature of the development. Ms Wilson relied on the security as an important part of development and making her decision to buy off the plan. The court held, Ms Wilson did validly terminate her off the plan contract on the basis she was disadvantaged in a substantial way by the removal of the security equipment.

Termination of the sale cannot occur just because of disappointment of expectations from brochures, they must be based on what has been promised in the contract and disclosure statement.

If you are looking at purchasing off the plan, we recommend you let us review your contract by getting in touch with Olsen Lawyers on (07) 3846 5288.

Please note that this information is general in nature and you should contact us to discuss before acting upon same. Information current at 18 June 2019. 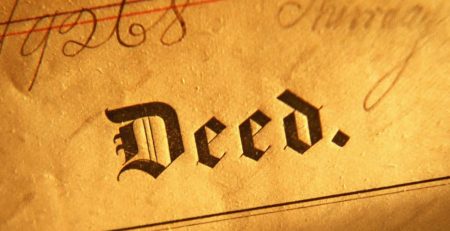 Transferring Property to your Partner

It is normal practice that spouses or de facto partners hold ownership in their property jointly. However, there are... 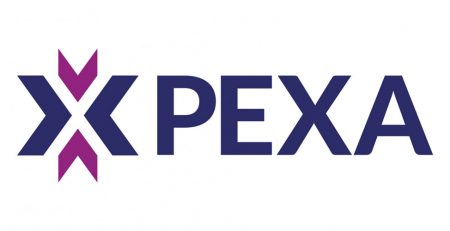 The traditional approach to conveyancing translates to, legal processes relevant to the buying of or selling of a property.... 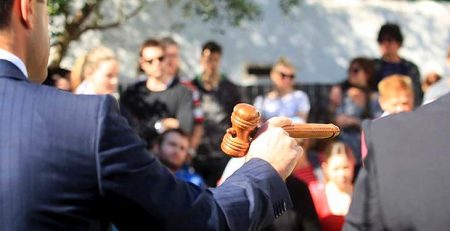 Buying at Auction: The Pros & Cons

Most purchases involving residential real estate in Queensland are governed by the Real Estate Institute of Queensland’s (REIQ) Standard... 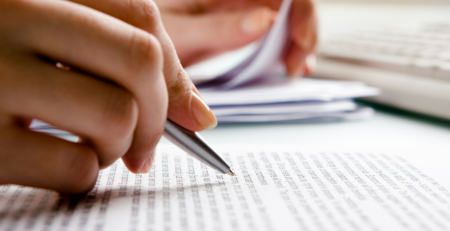 What is a Letter of Wishes? A letter of wishes (sometimes referred to as a memorandum of wishes) is a... 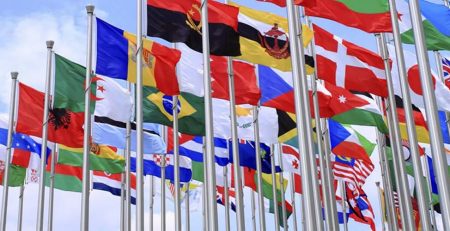 Foreign Resident Capital Gains Tax Withholding One of the measures taken by the Australian government in the recent budget... 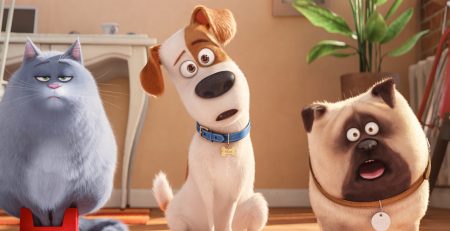 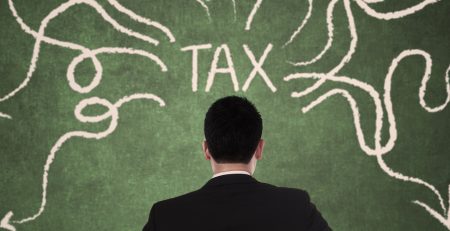 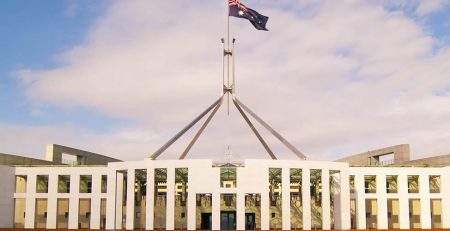 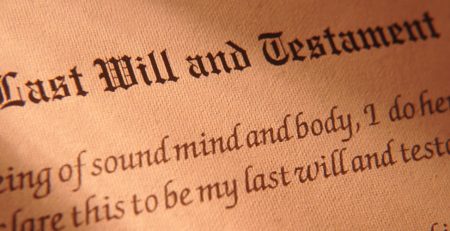 Why Do I Need a Will?

What is a Will? Making a will is one of the single most important things you can do to make... 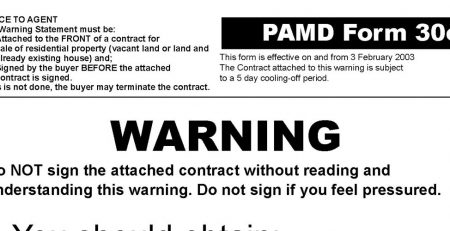 Under sweeping reform by the Queensland Government, the Property Agent and Motor Dealers Act (PAMDA) will be repealed on...